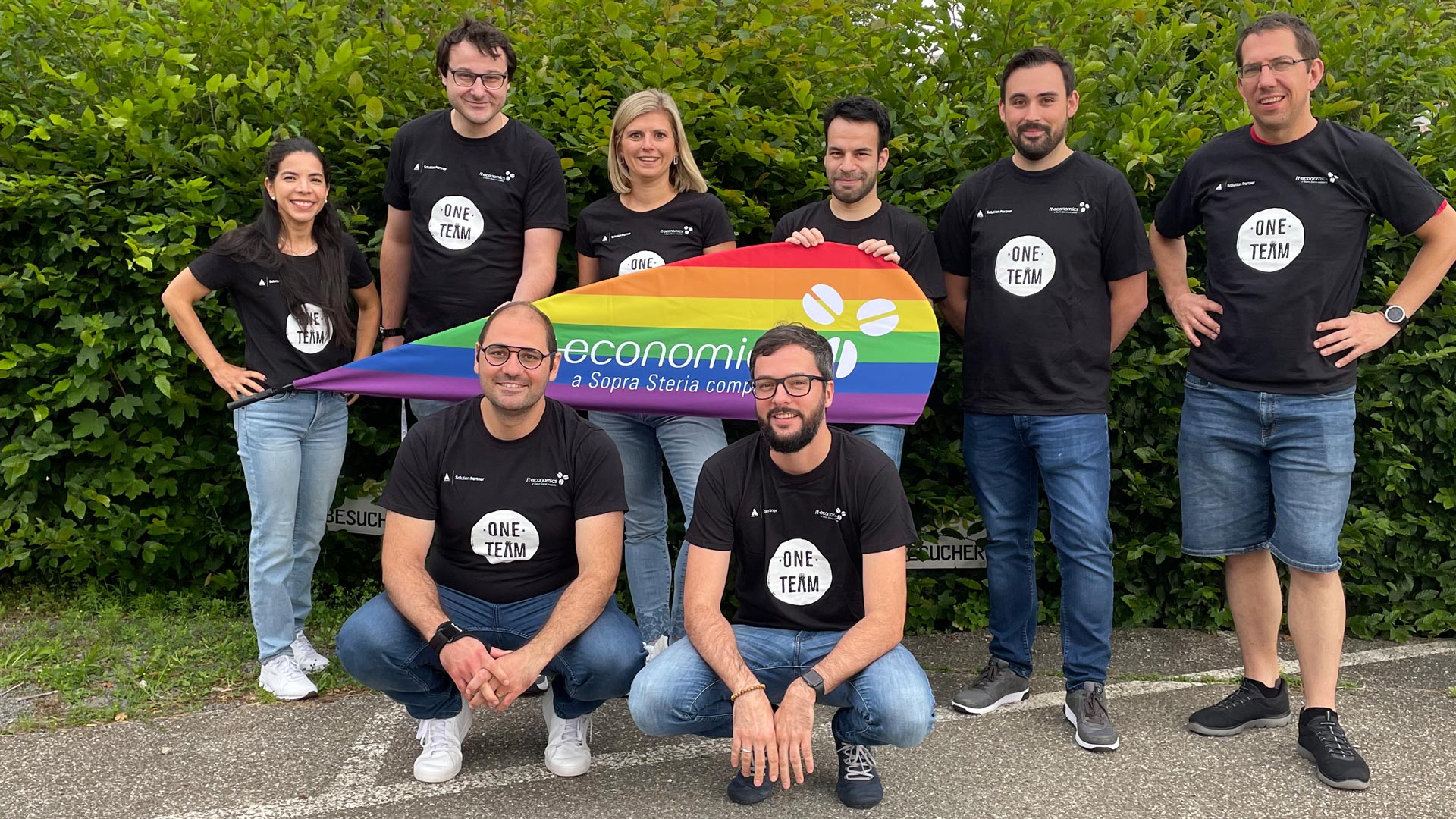 Posted at 16: 18h About by Bernd Guenter

The latest discussions on social media about diversity among different parties show that awareness of diversity has arrived in society, but is far from being lived everywhere.

At the same time, many companies have already recognized the benefits of diversity. 2006 became the Diversity Charter founded. The initiative to promote diversity in companies has been signed by almost 4.000 organizations so far.

At it-economics, too, the work of various teams is encouraged and valued, since everyone benefits from the increased ability to work in a team, creativity and productivity. Diversity is also one of the goodwillthat shape the culture and togetherness: “We focus on people, which is why we value and promote the uniqueness of everyone – regardless of external characteristics, ethnicity, age, gender, religion, world view, political orientation and sexual identity or orientation. "

With this in mind, it-economics takes part in Christopher Street Day every year.

Pride Month and CSD at it-economics

The motto of this year's CSD Munich was "Pride. humane. Queer.". In the course of the preparations, it became apparent that - even if everyone agrees on the relevance of the topic - everyone defines "Pride" differently for themselves. In the digital contribution, employees therefore answer what Pride means to them.

In order to spread the idea of ​​diversity throughout the company, the Diversity Initiative invited all employees to celebrate Pride Month together. Participation in Christopher Street Day and events at different locations were organised, flags in Pride colors were set up in the offices and stickers were distributed. In addition, it-economics, like many other companies, showed their support with the company logo in the colors of the rainbow during Pride Month. 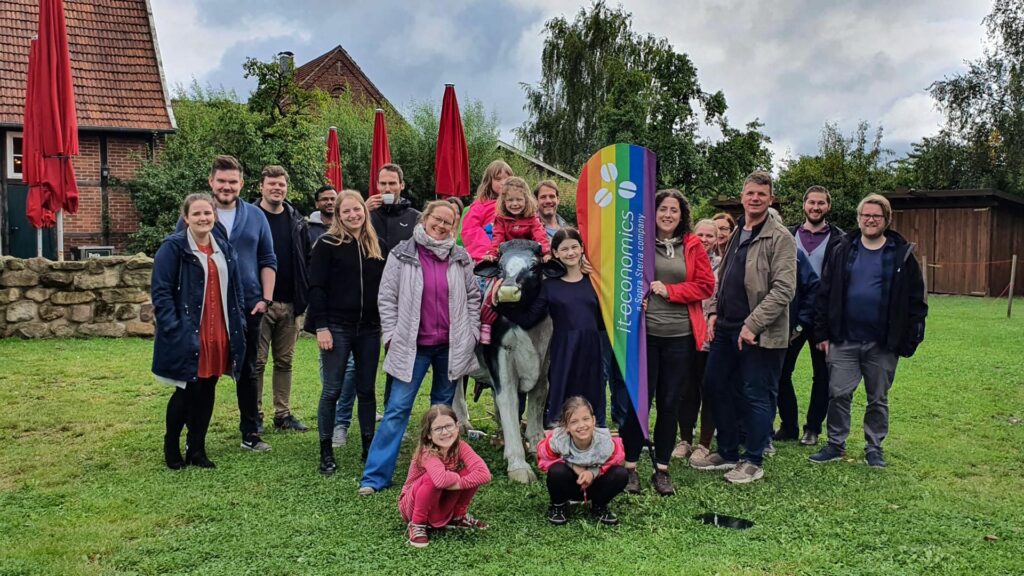